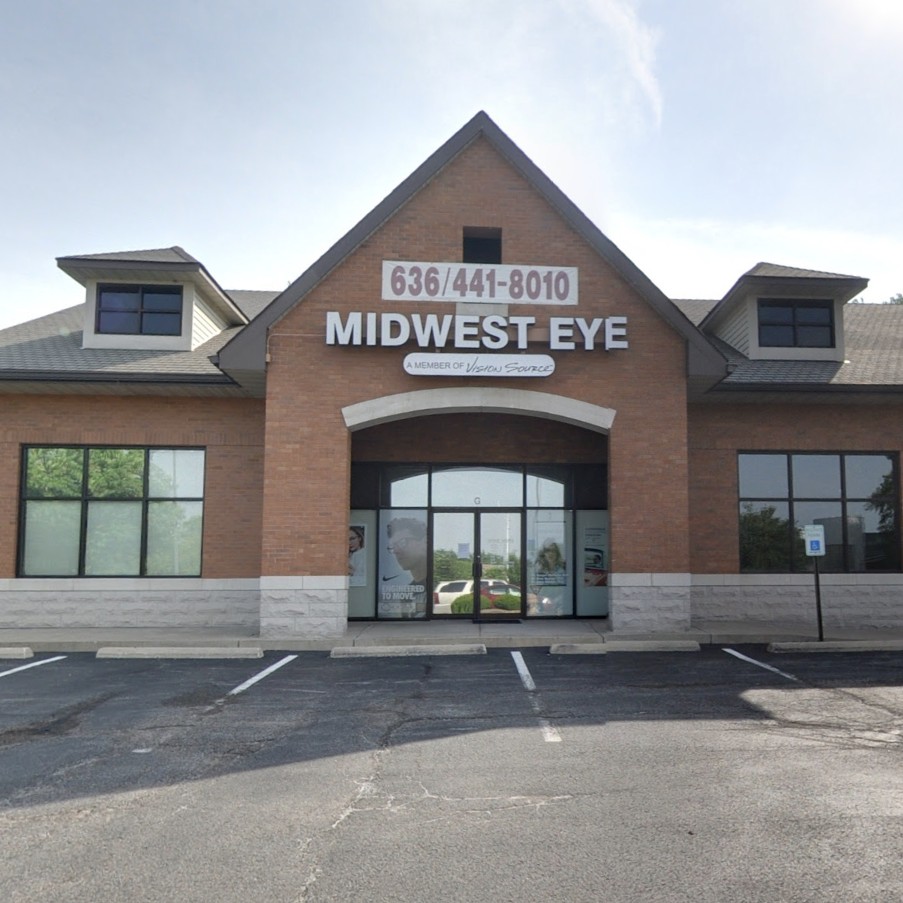 Mississippian mound builders. The remains of a village were uncovered during the construction of I-70 in 1954 and a street near the site was later named Mound Drive after the mounds built by the villagers.

One of the first documented sources about European settlers in the area is a Spanish census from 1791, which documented a land grant.

St. Peters was named for a Jesuit mission established there.

In 1895, music was a binding factor for the area, with a well-known cornet band.

The city has a lot of veterans as residents, therefore many memorial locations have been set up. In front of City Hall there is a WWII fountain and flag display; along Willott Rd./Jungermann Rd. there is a Vietnam memorial containing over 1,000 bricks listing Missouri residents who died in the war and a Korean War monument as well. The City Hall memorial is the centerpiece for several veteran’s ceremonies held throughout the year: Armed Forces Day, Memorial Day and Pearl Harbor Remembrance Day.

We have a large showroom of glasses and sunglasses for you to try on and select which set of frames works best for you!

With frames from many famous designers, an extensive array of materials is available, and all of our eyewear is durable and made to last. In addition to rimless frames, you can choose colorful plastics, stainless steel, titanium, and other premium metals.

To protect your eyes from harmful UV rays (and to look fantastic!), don’t forget to take a look at our display of stylish sunglasses.

Call us to make an appointment with our optometrists to talk about your eyeglasses, contact lenses or specialty lens needs. Drop in anytime to browse through our large selection of designer eyeglass frames and sunglasses! 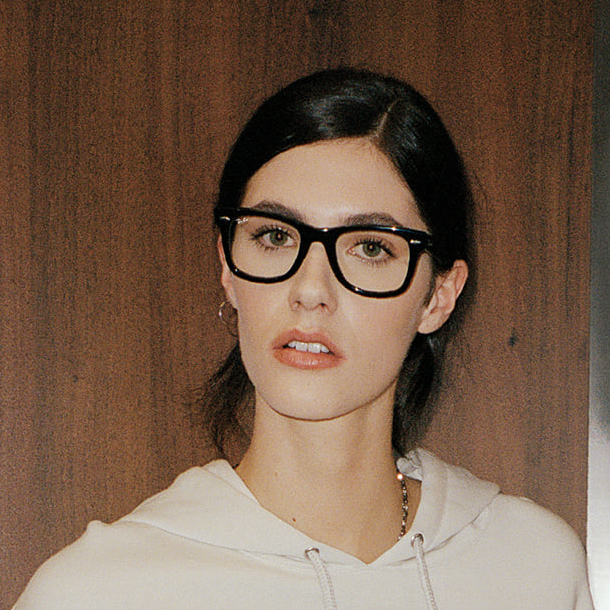 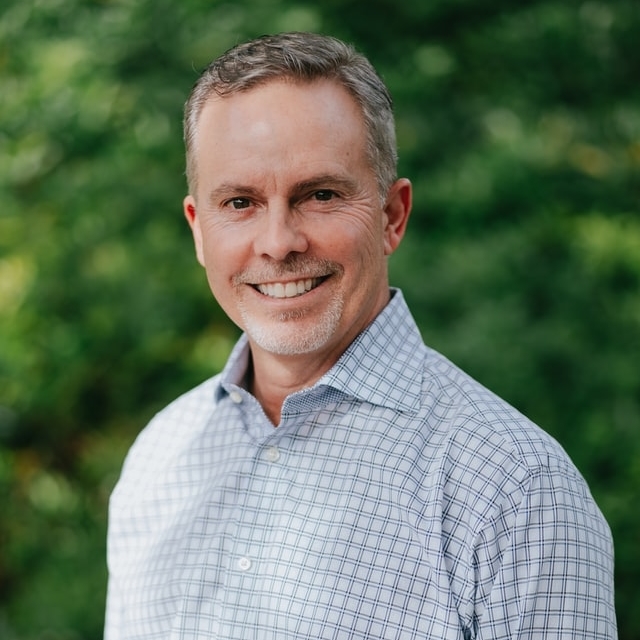 Our team of eye doctors and eye care staff are here to care for all of your vision needs in St. Peters. We handle everything from adult eye exams and hard-to-fit contact lenses, to eye emergencies, treatment of eye diseases and co-management of eye surgery such as LASIK. 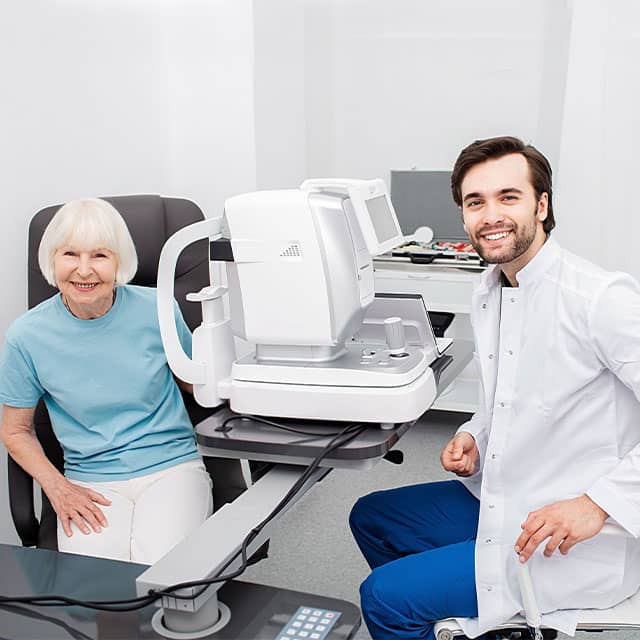 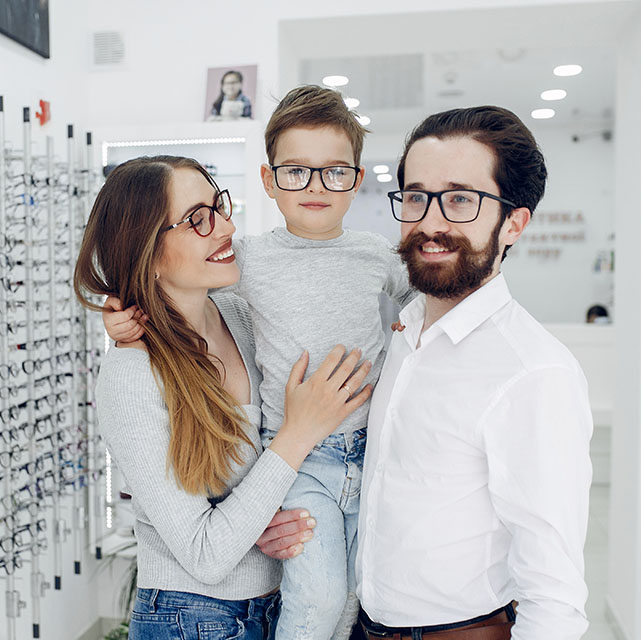 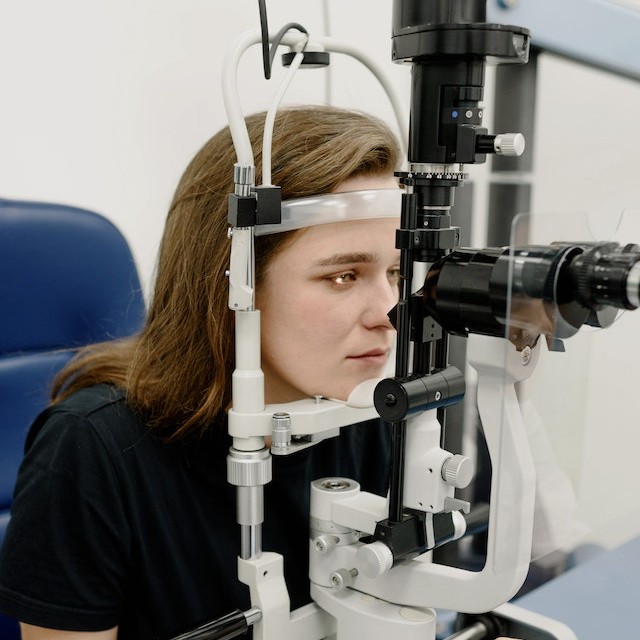 Comprehensive eye exams for adults and children, co-management of laser vision correction surgery, caring for eye emergencies and so much more. The optometrists in our eye care practice provide comprehensive eye care to patients of all ages including treatment for a range of conditions including glaucoma, diabetic retinopathy, dry eye, cataracts and macular degeneration. 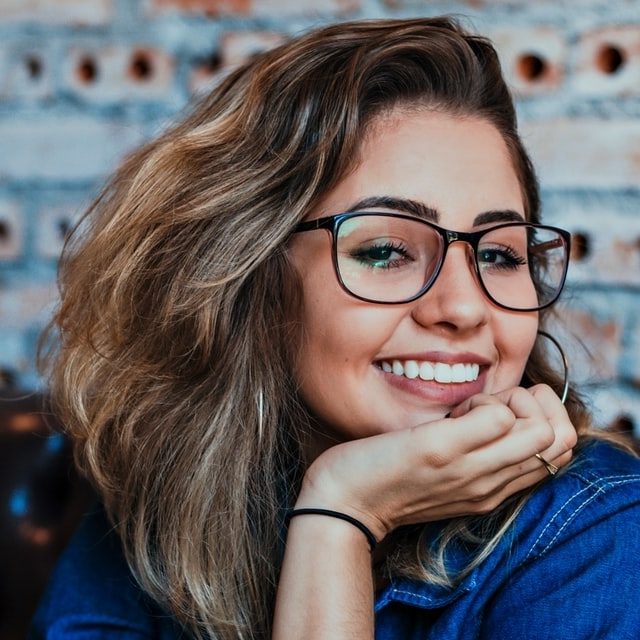 Making a decision about your eyewear goes beyond good vision and makes a statement about who you are. Your decision affects how you see and also how you want to be seen by others. But with so many different styles to choose from, getting the right look for your face and your lifestyle can be overwhelming. 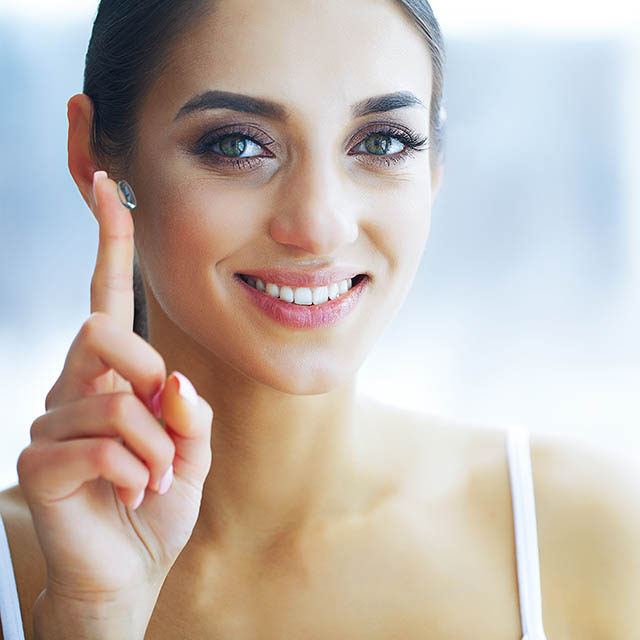 There are times when you may prefer contact lenses over eyeglasses for correcting your vision. Not only can eyeglasses get in the way when playing sports, but we also understand that sometimes you want to present your face as it is – with no accessories.