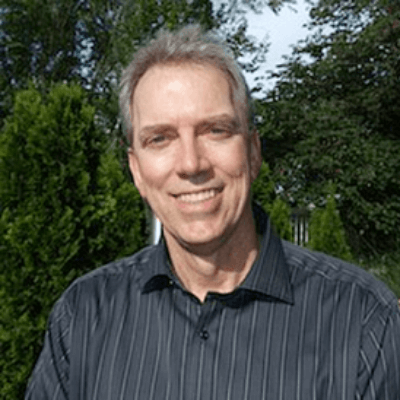 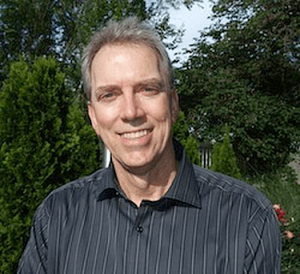 Dr. Douglas Huff is a native of St. Louis, so your first question may be, “Where did he go to high school?” Lindbergh High School is his alma mater, where he ran track and cross country and can boast of running a 4 minute and 26 second mile. He remained in St. Louis where he continued his undergraduate work at Washington University. Having several opportunities for optometry school, Dr. Huff chose to study at Southern California College of Optometry where he earned the title of Valedictorian of his graduating class. Upon graduation he was offered a clinical position at the college. He was anxious to return to St. Louis where he began working in South St. Louis with is family Optometrist. In 1989 he opened his own practice in its current location in Central St. Louis County. Dr. Huff has been a clinical investigator for over 70 studies for all the major contact lens and contact lens solution companies. He was elected to the Board of the St. Louis Optometric Society for a 5 year rotation, serving as President in 1991-1992. Since then he has served in an advisory position as Past President several times. He also chaired the Contact Lens Committee for many years. From 1997-2004, Dr. Huff served as a Director for the Heart of America Contact Lens Society in the capacity of Secretary/Treasurer of this prestigious organization, which provides continuing education for 7 states and over 1200 Optometrists and their staff each year. In 1999 he was chosen by the St. Louis Optometric Society as the Optometrist of the Year and was awarded the Life Time Achievement Award in 2012. In addition, Dr. Huff has participated in five vision mission trips to Romania and Brazil. Being the only Optometrist in the group, he looked at a lot of eyes and helped in distributing over 3000 pair of glasses to those in need, truly elevating their quality of life. The ultimate goal Dr. Huff  is to provide each patient with the best possible care in a friendly, personal and professional manner; while at the same time trying to find the best solution for the individual patient’s needs.